The delegates who attended the Summit on the theme ‘Women’s Entrepreneurship and Leadership towards Global Economic Growth’ are working in varying fields like education, social entrepreneurship, business and finance.

The Summit was inaugurated by Keo-don Oh, Mayor, Busan Metropolitan Council and the aim of this Summit was to share knowledge, form strong new friendships and the exchange of trade, economic opportunities and discovery of new ideas through networking. At the inaugural ceremony Diana Abruzzi, International Chair, IWFCI gave a very inspiring welcome address. She spoke on how todays leaders should be high on the emotional quotient (EQ) and only then can they help others through collaboration, communication and mentoring. She further elaborated that women are high on EQ and that women are great problem solvers and influencers, even in their daily lives thus making them natural leaders. She shared that in this time of change and uncertainty, businesses should be practical and creativity, and that they should have a visionary leader, with a deep and strong character. Her address tugged at the heart of every participant as she spoke about how leaders should be ‘motivated by the heart and not by the head’.

The Indian delegation was headed by IWFCI India National Chapter President, Dr. Daphne Pillai who was also invited as a speaker and panelist for the Summit. Dr. Pillai spoke on ‘Programs and Policies for the Enhancement of Women: The India Perspective’. She spoke in detail about the socio-political-cultural setting in India that has always hindered the growth of women both socially and also economically. She further added that today with the change in times and also the social ecosystem, women are being encouraged to take up newer roles. She elaborated on the current government policies and bank schemes that help women entrepreneurs build their business in India. She ended her talk with the need for mass leaders that could encourage masses and also the need for more role models from women to inspire other women to break all barriers and become independent. Another Indian delegate, Ms. Vinita Bimbhet, India Chair, ASEAN & Advisor, IWFCI, India spoke on ‘Women Entrepreneurs in India’ during the inauguration session.

The Summit was a great platform to learn best practices in business from around the world. Over the period of 2 days of the summit around 500 women from 24 countries participated in it. Various sessions were held on topics like Entrepreneurial Leadership, Work life balanced for today’s working moms, ASEAN Business Network and how to do business with Korea. There were also inspirational sessions on pioneering women who are paving the way for women leaders of tomorrow. Many eminent personalities and diplomats’ participated in the conference. The Indian delegation had the opportunity to meet and interact with Mr. Hazem Fahmy, Ambassador of Egypt, Mr. Jakob Hallgren, Sweden Ambassador to Korea and Mr. Gennady Ryabhov, Consul General of the Russian Federation. During the 2 days of the summit there were also numerous opportunities to network with entrepreneurs and like-minded people over tea and dinners. The Summit held on a grand scale ended with the announcement of the next host country for the GWTS, Japan. The next GWTS will take place in Tokyo, Japan. The delegates as a part of IWFCI also had the opportunity to attend the inauguration of the 24th International Busan Film Festival held on the 3rd October, 2019. 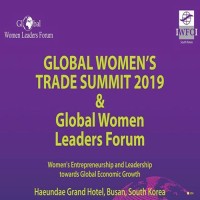 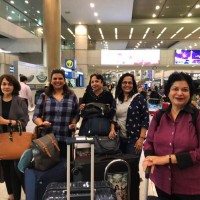 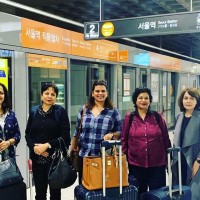 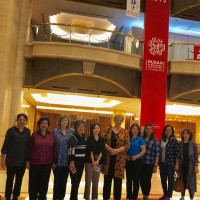 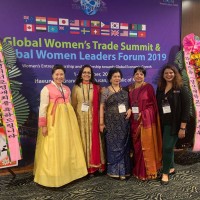 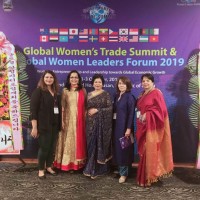 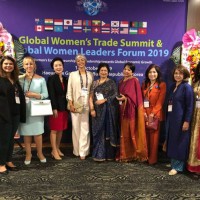 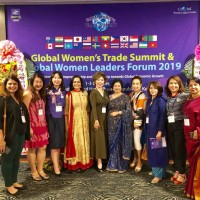 IWFCI INDIA NATIONAL CHAPTER PRESIDENT, Dr. Daphne Pillai presenting on ‘Programs and Policies for the Enhancement of Women: The India Perspective’ at the GWTS & GWLF, 2019 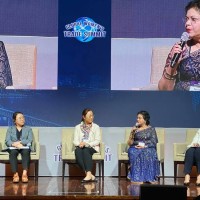 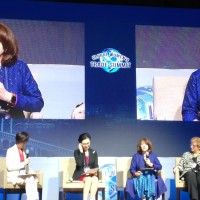 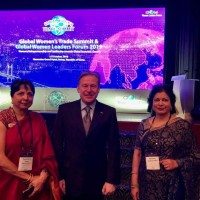 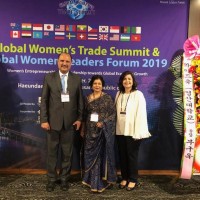 Dr. Daphne Pillai with Mr. Hazem Fahmy, Ambassador of Egypt and his wife 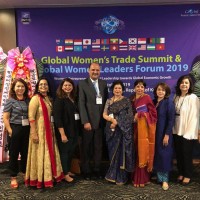 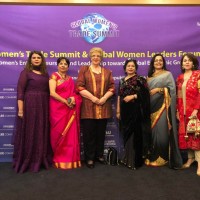 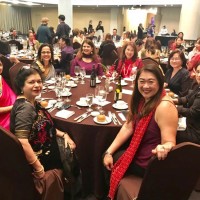 At the Gala Dinner 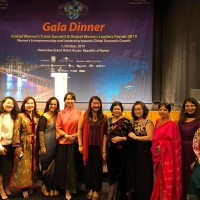 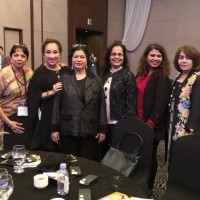 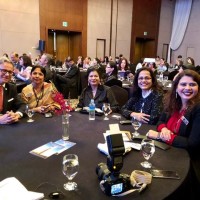 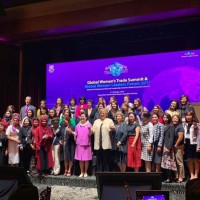 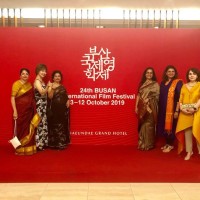 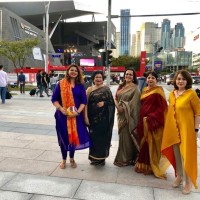 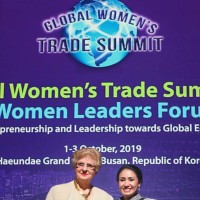 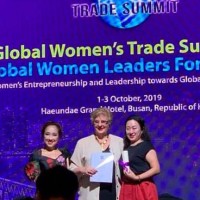 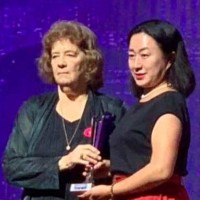 Tomomi Sugahara, President IWFCI Japan presented with the trophy for the next GWTS 2020 to be held in Tokyo, Japan 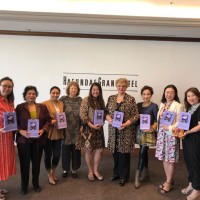 The International Women’s Federation of Commerce and Industry (IWFCI) is a non-profit, non-government organization that was formed in 1992 by the founder Ms Diana Abruzzi in Melbourne Australia. read more… 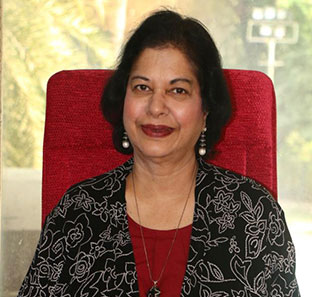 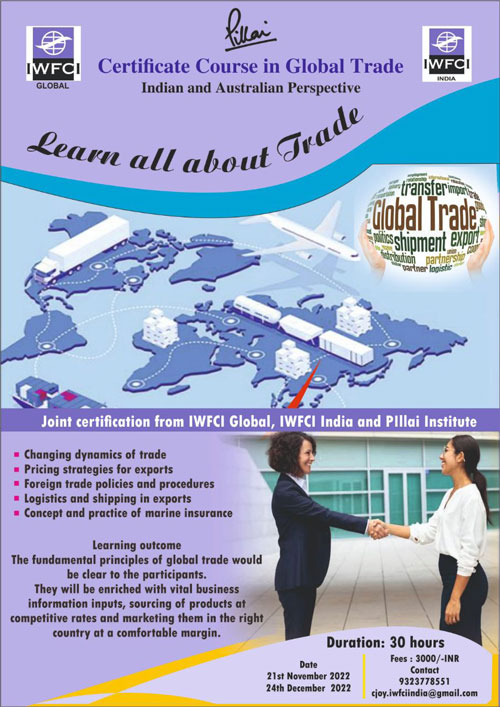